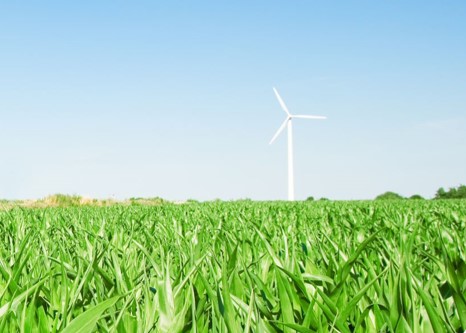 A Brief History of Agriculture

● Records back to Roman time for controlled environmental growing 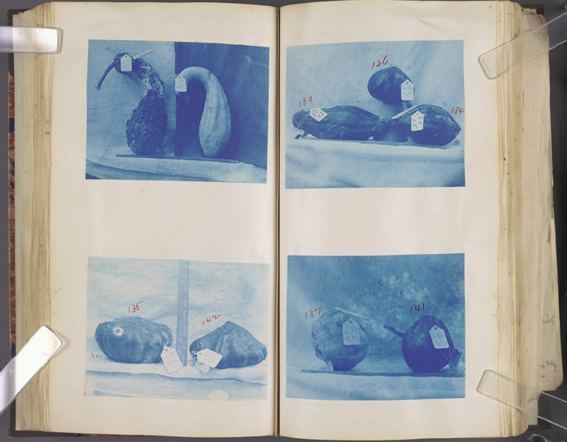 A Brief History of Agriculture

● Records back to Roman time for controlled environmental growing

A brief history of agriculture, cont. 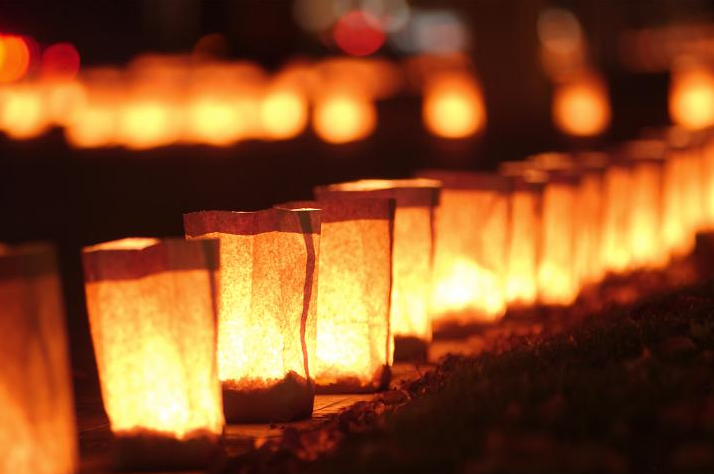 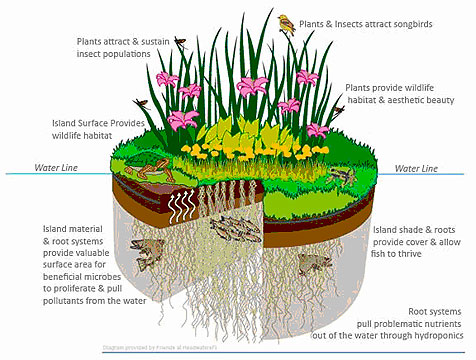 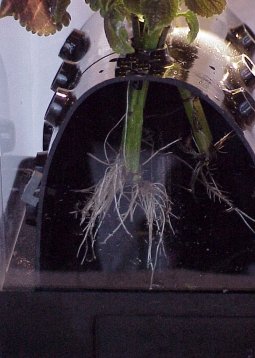 The first scientific experimentation on the influence of supplemental light on a greenhouse crop was performed at Cornell University by Liberty Hyde Bailey in 1889 (Dalrymple, 1973; Bailey, 1891)...maybe bias - https://cea.cals.cornell.edu/about-cea/

Dalrymple (1973) found the earliest known CEA production in recorded history was mandated by the Roman Emperor, Tiberius Caesar (between 14 – 37 A.D.). Caesar’s doctor told him he needed a cucumber a day for good health. So, movable plant beds were placed outside during favorable weather and brought indoors during unfavorable weather. During winter, on sunny days, the beds were covered with a frame glazed with transparent stone (mica) and brought outdoors.

In the 1500s lantern covers were placed over small areas of ground and used to force vegetables. Greenhouse production of food (again cucumbers) is next recorded in 1597. In 1670 greenhouse structures similar to those used today were described.

Problems to be solved:

For more general information and tips, you can visit Cornell's CEA website:https://cea.cals.cornell.edu/